My thoughts on the getting the flu shot

It’s already upon us. This seasons cold and flu season is now here. Currently, the CDC states that the cold and flu season has been relatively quiet here in Texas.  It is still early and still plenty of time to start looking into getting your flu vaccination.

I thought in order to encourage people to get their flu vaccination, I wanted to share some information regarding influenza and the flu vaccine and hopefully dispel some myths in regard to flu vaccines. The first thing to realize is that influenza is still a serious infectious disease that has a global impact. Worldwide, it has been estimated that 291,243 to 645,832 seasonal influenza-associated respiratory deaths occur annually. That is a surprising number that primarily affects those at higher risk such as young children and the elderly. But we do have seasons that are bad that even healthy people come down with the infection. Also, there is evidence that if more people get vaccinated for influenza, we develop a herd immunity which means it makes it harder for it to spread around and make other people sick. So by getting your vaccine, you may be indirectly saving the life of a senior citizen that may have otherwise contracted the infection.

Also, a common myth I hear is people claim to get the flu from the flu shot. That is just untrue. There is no live contagious virus in the most common vaccines that people are given which is the injection that goes into the arm. What can happen is one of three things. You can get a reaction from the vaccine and people will sometimes feel is their immune system is developing the immunity to the vaccine. So they can sometimes feel a little ill for a day or two afterward and that is not uncommon. The other possibility is that the vaccine does take a couple of weeks to become effective and so you may be exposed to the virus shortly before or even after the vaccine and come down with the “flu” before your body has a chance to develop its immunity from the vaccine. The third possibility is that you may be exposed to a strain of the virus that the vaccine doesn’t cover. Developers of the vaccine do their best to predict which strains are going to be most prevalent in any season and sometimes they miss the mark and we can have an outbreak despite a large number of people getting vaccinated.

I freely admit that the vaccine for influenza is not perfect and may not be for everyone, but for most people, it is still recommended. An analogy is putting your seatbelt on when you get in the car. It is surely not going to guarantee that you won’t be hurt in an accident but will really lessen the possibility of it and I think the flu vaccine is the same thing. For sure, it is the best we’ve got to prevent the spread of influenza to people and hopefully save some lives.

Popular posts from this blog 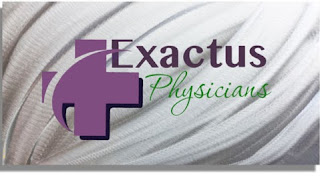 Testimonial from Sparta Pet Palazzo regarding Exactus Physicians Services As a business owner in the pet care industry, We are always looking out for our employees. One important benefit we needed to offer is health benefits. However, cost of insurance has become ridiculously expensive in North Dallas as well as across the country. Especially for self employed and small business owners. We have spoken to many insurance companies and the quotes we got for our employees were very expensive, about the same or higher. It got to a point where we almost gave up and thought that we will need to wait until our business continues to grow or when there is a positive change in the health care industry where health insurance becomes more affordable. But as a business owner focused on employee retention, how can we be competitive against other business owners that can afford high cost health care benefits to their employees, or to add health benefits as a solution for our employees to take
Read more
October 29, 2018 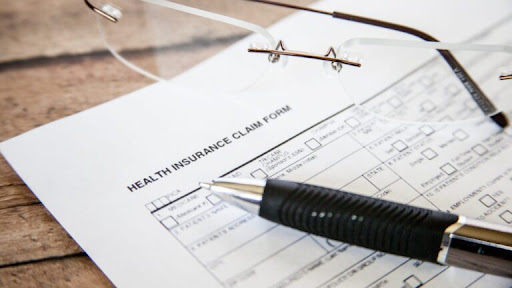